John De Simone (1974, Aylesbury, England) is a Glasgow based composer, educator and researcher. He studied postgraduate composition at the Guildhall School of Music and Drama and the Royal Conservatoire, The Hague where he graduated with distinction. He gained his PhD from the University of St Andrews and the Royal Conservatoire of Scotland in 2010, where he is currently the Research and Knowledge Exchange Development Officer.

He has enjoyed regular commissions throughout his career and has written for numerous groups including the BBC SSO, The Edinburgh Quartet, Red Note Ensemble, Aurelia Sax Quartet, the Mondriaan String Quartet, Percussion Group The Hague, Ensemble Klang and the New Juilliard Ensemble. His music has been performed in several major festivals including, Verona Risuona, FUSELeeds, BBC Tectonics, Spitalfields, Gaudeamus and Gothenberg GAS festival.

He also enjoys interdisciplinary collaboration and his work with Fish and Game on Alma Mater received international acclaim and coverage as the world’s first piece of IPad theatre, and went on to tour internationally from London to Melbourne.

He is currently director of Ensemble Thing, which he founded in 2004 which has become one of the most unique leading new music groups in Scotland, having performed internationally, commissioned a great deal of new work and received wide critical acclaim. 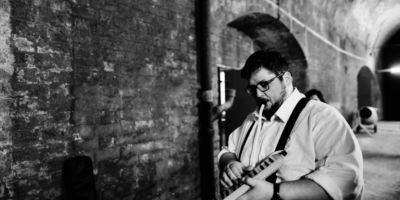 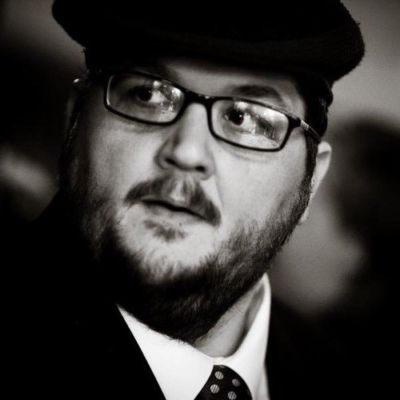