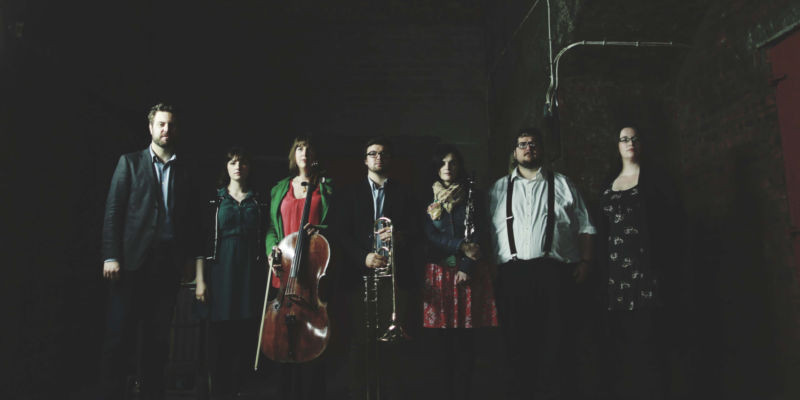 The programme is related to a research project on embodied cognition and experimental music theatre. According to recent research in psychology, neuroscience and phenomenology, the way we perceive music is as bodily motion. Like other sound, music is the result of physical movements, and hearing it creates an impulse to move along with it and to imitate the movements involved in its production. Indeed, making and listening to music involves the sensorimotor system, the same part of the brain that is activated by movement.

These insights were arguably foreshadowed by experimental music theatre, a form of music in which the physical movements of performance create a form of theatre and the composition is directed at generating performing gestures as much as resulting sounds. This holistic sense of composition was pioneered by John Cage and developed further by Mauricio Kagel, Luciano Berio and Georges Aperghis, among others.

Broadly following this tradition, the composers in this concert are united in a desire to further explore the relations between music and the body, based on insights from philosophy and psychology. While these experiments go in different directions, they are based on the shared understanding that all musical performance is inherently theatrical and embodied, and may therefore be less overtly theatrical as the work of earlier generations and instead seek more subtle and abstract ways of engaging the body.

Part of the Research Network ‘Towards a Somatic Music: Experimental Music Theatre and Theories of Embodied Cognition’, funded by the Royal Society of Edinburgh.