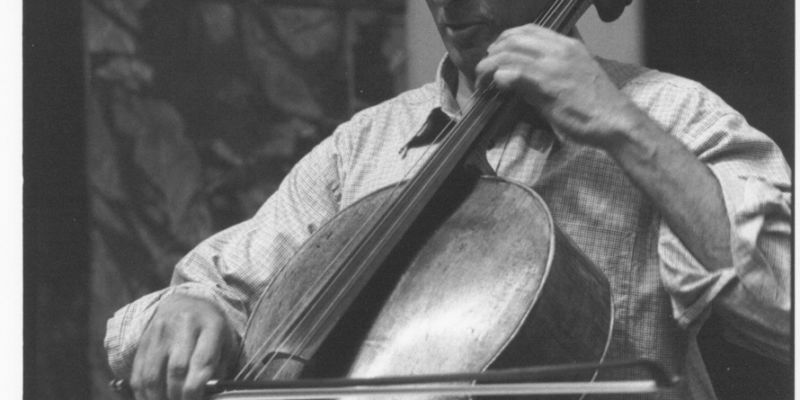 soundconversation following the "Arias and Cadenzas".

This afternoon’s programme will include the premiere of Arias and Cadenzas*, a new work from David Ward to accompany specially filmed video projections by Oonagh Devoy. The second half will include movements from Bach's solo cello suites, a Chopin Barcarolle (piano) and free improvisation from all three musicians.