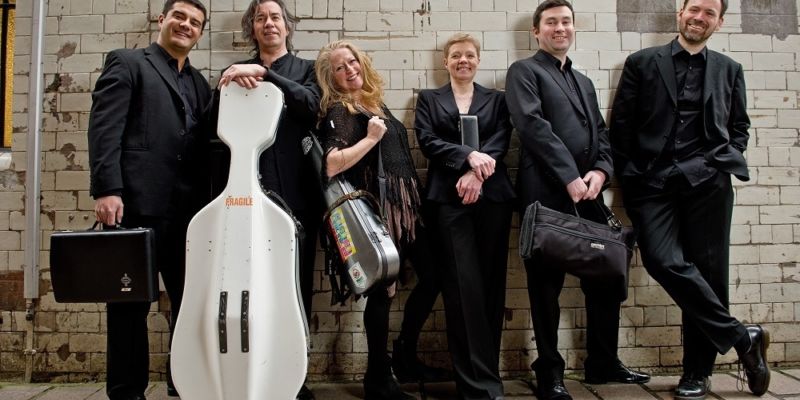 There will be a soundconversation with the composers after the performance.

This concert will be broadcast by BBC Radio 3 at a later date.