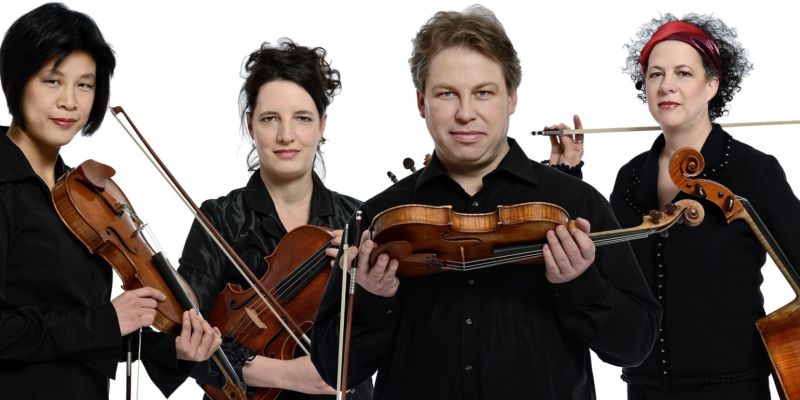 Sound and Music, the Bozzini Quartet and sound are thrilled to present the premiere performance of new works by UK composers Lawrence Dunn and Sarah Lianne Lewis and Canadian composers Jason Doell and Rebecca Bruton as part of Sound and Music's Embedded programme.

Composers' Kitchen features a musical 'foreign exchange' between four UK and Canadian composers, offering the opportunity to have their works premiered in both Montreal and at the 2017 soundfestival. Under the mentorship of Bryn Harrison (UK) and Linda Catlin Smith (Canada), the composers have the opportunity to work closely with the quartet in workshops in both Montreal and the UK where they mix, cook and taste ideas before having their completed works performed in Montreal and at tonight's soundfestival opening concert. 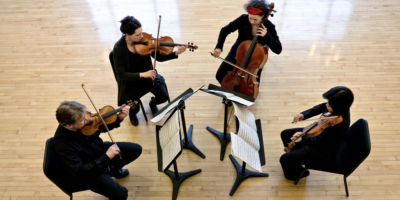 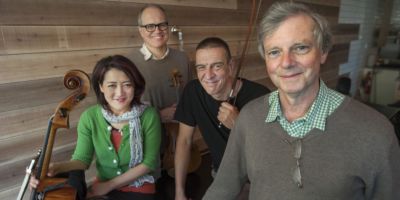