Sonia is a Scottish/Italian composer, multi-instrumentalist, writer and music therapist based in Aviemore. After gaining a PhD in Composition and an MSc in Music Therapy (Nordoff-Robbins) she is now developing her practice as a composer and performer and has a part-time post researching specialist performance training for D/deaf performers at the Royal Conservatoire of Scotland in Glasgow.

Current projects include: Highlands-based collaborative work “Lost & Found”, with Drake Music Scotland and funded by PRS Foundation which involves writing songs with people recovering from stroke; and “Dada’s Women”, a mixed-media chamber opera concerning the lives and work of the women from the early 20th century Dada arts movement. Sonia has performed with Paraorchestra, Birds of Paradise Theatre Company and Graeae Theatre Company and recently performed arias from “Dada’s Women” at the Tate Modern in London in a special event entitled “Performing Dada’s Women”. 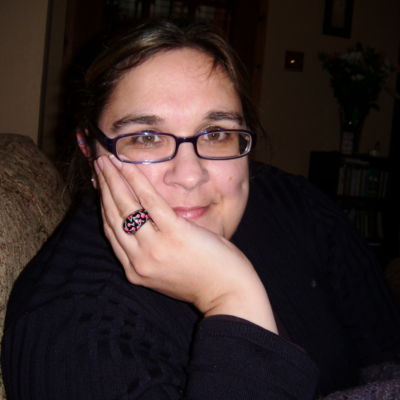