Sam Perkin is composer-in-residence with Crash Ensemble, Ireland’s leading new music ensemble; a group of world-class musicians who play the most adventurous music of today.

'Grey Area', his first major work for Crash Ensemble, blends the worlds of Street Skateboarding with Contemporary Music and was commissioned by Engage Arts Festival for Crash Ensemble with its first three performances taking place at Music Town in Dublin, Sounds From A Safe Harbour in Cork, and Musica Nova Festival Helsinki. 'Waves' is an attempted self-cure for tinnitus and is the fruit of a bountiful collaboration between The Irish Chamber Orchestra and the composer over the last few years, supported by The Arts Council of Ireland. 'Language', a substantial work for Solo Violin, was commissioned by West Cork Chamber Music Festival for contemporary violin specialist Miranda Cuckson. 'Twitter', for Flute Choir, Audience, Smartphones and Video was commissioned last year for La Côte Flûte Festival, Switzerland. As part of his Crash residency, he will also compose a set of pieces inspired by his love of linguistics. In his recent artistic work, Sam has been working with blending Sine Tones with Acoustic Instruments to make them glow, as in his ‘Orchestra In The Digital Age’ for Orchestra and Sine Tones, composed as part of Composer Lab 2019 for the RTÉ National Symphony Orchestra and organised by The Contemporary Music Centre Ireland. 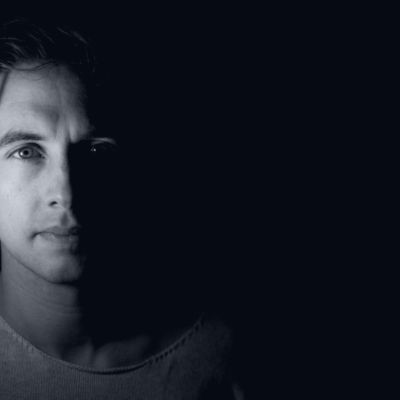