Marat Ingeldeev is a London-based musicologist, performer and teacher.

Marat is a performer specialising in experimental piano and live electronics. He has performed at various venues, including IKLECTIK, Arebyte Gallery, Southbank Centre, Cheltenham Music Festival and Teatro Baltazar Dias (Madeira, Portugal). He is a core member of the New Maker Ensemble, a group dedicated to experimenting with various art forms of new music and performance art. Occasionally, he writes generative and improvisatory electroacoustic pieces incorporating elements of music theatre.

He began his musical training at the Moscow Jurgenson Music School and then went on to Goldsmiths, University of London, where he completed his bachelor's degree specialising in classical and contemporary piano performance under Andrew Zolinsky and music education under Maria Krivenski. He has recently completed his master’s degree at Goldsmiths, University of London having specialised in contemporary musicology under Keith Potter and music management under Ed McKeon.

As a musicologist, Marat has given lectures at Gnesin Academy and Kulturniy Centr Zil in Moscow, Russia. He also writes articles and texts for online publications. 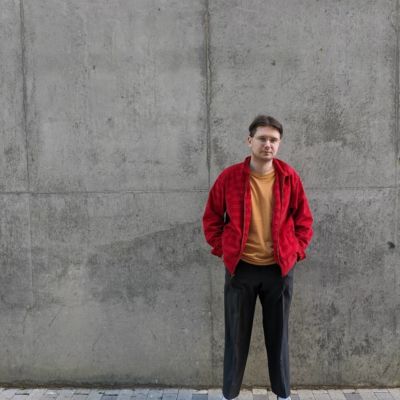