The Kapten Trio is made up of three outstanding graduates of the Royal Conservatoire of Scotland, the Estonian Academy of Music and Theatre, and Oxford University. The trio formed in 2011 whilst students at the Royal Conservatoire of Scotland, where they were chosen as Young Artists in Residence and received coaching from Susan Tomes (Florestan Trio), Ilya Gringolts, and Harald Herzl amongst others. They have since gone on to develop a reputation as one of the top piano trios in the country, known for their energetic, passionate and exciting performances across the UK and further afield.

Pianist Kristi Kapten studied at the Estonian Academy of Music and Theatre with Prof. Peep Lassmann, and then became a Master student at the Royal Conservatoire of Scotland, studying under a full scholarship with Prof. Fali Pavri. She won several prestigious competitions at the Conservatoire, including the Jock Holden Memorial Prize for Mozart, the Bamber/Galloway Recital prize and the Walcer Prize. In November 2011 Kristi Kapten won 1st prize in the Tallinn International Piano Competition. She was consequently awarded scholarships by the Estonian Cultural Foundation and the Lilian Semper Foundation. In 2012 Kristi graduated from the RCS with a distinction. Currently based in Glasgow, she frequently performs as a soloist and a chamber musician across the UK and Estonia. She has performed piano concertos with several orchestras, including the Estonian National Symphony Orchestra.

Originally from Holmfirth in West Yorkshire, violinist Rachel Spencer studied at the Royal Conservatoire of Scotland with Peter Lissauer and James Clark, and subsequently with Alexander Janiczek at the Guildhall School of Music and Drama. During a dynamic student career she was awarded numerous prizes and scholarships, and was invited to be an inaugural Young Artist in Residence at the RCS from 2011-12. In 2013 she was awarded a music scholarship from the English Speaking Union. Rachel performs regularly throughout the UK as a soloist and chamber musician and has appeared alongside such distinguished musicians as Ilya Gringolts, David Watkin and Benjamin Grosvenor and at festivals including Huddersfield Contemporary Music Festival, Aberdeen International Youth Festival and Esbjerg Festival, Denmark. She has been an artist for educational outreach scheme Live Music Now since 2011.

Cellist Duncan Strachan was brought up in the west highlands of Scotland and studied at St Mary’s Music School in Edinburgh before going on to read music at St Catherine’s College, Oxford where he graduated with a Double First Class Honours. Whilst at Oxford, Duncan studied cello with Colin Carr and chamber music with Laurence Dreyfus. He then went on to study for a Masters degree at the Royal Conservatoire of Scotland with Robert Irvine. During his studies he won numerous prizes and awards and in 2010 received the Busenhart Morgan-Evans Award from the Worshipful Company of Musicians, and won the Waddell Prize for Scottish String Players. Duncan is cellist in the Maxwell Quartet, and has appeared as a guest artist with many ensembles including Florin Trio, Greenwich Trio, and the Edinburgh Quartet. He has appeared at festivals including BBC Proms, Cheltenham Festival and SOUND Festival, and has featured in broadcasts for BBC Radio 3 and BBC Radio Scotland. In 2012 he gave his solo debut at St John’s Smith Square to critical acclaim. 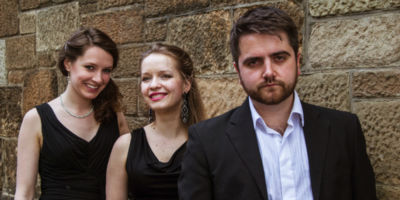 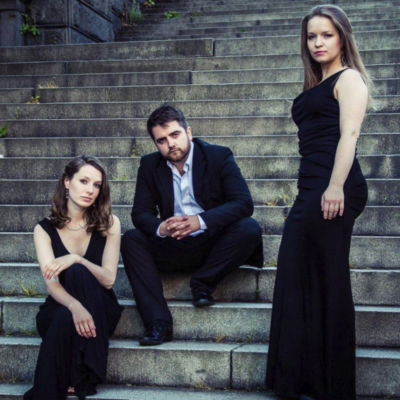