Jillian Bain Christie is an Aberdeen-born artist and soprano. A graduate of Glasgow School of Art, she has recently started exhibiting work again after a hiatus while studying music. Jillian graduated from the University of Aberdeen in 2012 with a first class honours degree in Music. While in Aberdeen, Jillian was the recipient of several awards including the Chris Cadwur James Composition Prize in 2012, and she was joint-winner of the University’s 2011 Concerto Competition. Upon graduation from Aberdeen, Jillian moved to London to commence post graduate studies at Trinity Laban Conservatoire of Music and Dance as a Trinity College of Music and Helen Roll scholar, under the tutelage of Joan Rodgers CBE and Linda Hirst. There, her specialist areas of interest concentrated on both contemporary and Nordic song, and research into the correlation between visual art and music. Jillian completed a Post Graduate Diploma in Vocal Performance in 2013, and a Master of Fine Art in Creative Performance Practice in 2014, attaining distinctions in both courses. Jillian continues to study privately with Joan Rodgers. 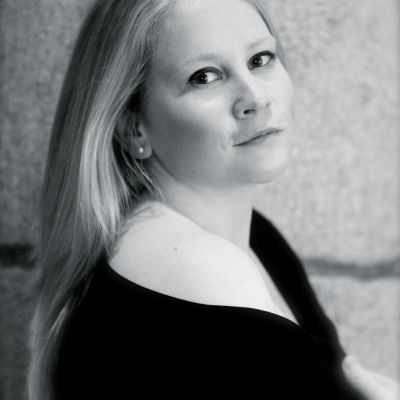