The Guild of Hornplayers is a group of musicians based in the United Kingdom with a mission to promote all aspects of the "French Horn”. The group exists to encourage more people to play this much loved but challenging instrument and to engage more composers in using it as a subject. Although the core of the group is a quartet of horns, depending on the composition to be performed, any size and configuration of instrumentation can be added to make the whole.

Our vision is to support horn study at all levels, both nationally and internationally, developing worldwide links with hornplayers and tutors.
We are committed to performing and recording both live and in studios and we coordinate events such as educational programs, seminars, workshops and teacher-training projects.

Originally the Cambridge Horn Consort which was created to be a place for amateurs and professionals to get together and play big horn ensemble pieces, it then became the Tony Halstead Horn Ensemble. Tony took the lead as Artistic Director and the ensemble started to become primarily made up of professional players. In 2019 it became the Guild of Hornplayers with Tony continuing to spearhead the group.

In July 2019 the Guild of Hornplayers visited Argentina giving concerts and tutoring local horn players based on the work “Three Worlds” by Timothy Jackson which is currently available to buy on Three Worlds Records https://three-worlds-records.com/playlist/three-worlds/. In 2021 this course will run four times in the UK for players from grade 5 and upwards. In Aberdeen with Sound Scotland, at Chetham’s School of Music, Manchester, Birmingham Conservatoire and London. During the lockdown period Guild of Hornplayers has focussed on commissioning new works by composers such as Thomas Hewitt-Jones (which will be premiered at Sound Festival), Christopher Gough, Jim Rattigan, Richard Bissill and David Mitcham and have recorded nearly all of their previous commissions creating much needed work for freelance Hornplayers in London. A highlight for future releases will be a huge 16 horns and rhythm album crossing the boundaries of classical, jazz and film music. All the pieces on this album have been commissioned by the Guild of Hornplayers and the final two tracks by David Mitcham and BBC New Generation Artist, Laura Jurd will be recorded in January for release in 2021. 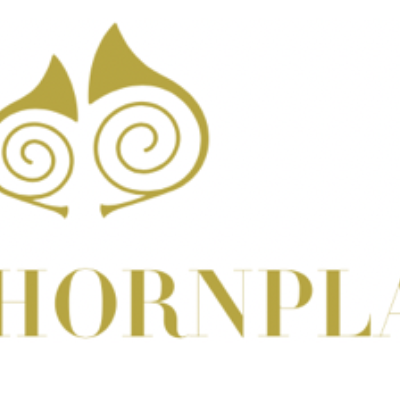