Frauke Jürgensen, soprano, studied composition at the University of Western Ontario, and early music performance and musicology at McGill University in Montréal.

Her recent performances of Baroque music include cantatas such as Bach’s Jauchzet Gott in allen Landen, Clérambault’s La Muse de l’Opéra and Händel’s Armida abbandonata, as well as Graun’s Der Tod Jesu and Händel’s Brockes-Passion. She is currently collaborating with the ensemble Northern Baroque in a series of concerts combining baroque dance with vocal and instrumental music inspired by dance forms, and has performed with Ensemble Combassal and Combinatorics. As well as early music, she frequently performs music of the late nineteenth and early twentieth centuries, with a particular interest in the early music of Arnold Schönberg and his contemporaries. In that vein, she has recently performed Wagner’s Wesendonck-Lieder, Schönberg’s Lieder Op. 2 and Op. 6, and Pierrot Lunaire.

Frauke strives to integrate performance and musicological research. With the recently-formed Aberdeen Early Music Collective, she has embarked on a series of performance projects intended to showcase research by musicologists based in Aberdeen. These include the complete cantatas and sonate da chiesa of Giovanni Maria Ruggieri as edited by Jasmin Cameron, and a late-medieval programme centred around the city of Nuremberg, based on her own research into 15th-century performance practice. Her own work concerns Renaissance performance and compositional practice, and the development of computational analysis methods for Renaissance counterpoint. 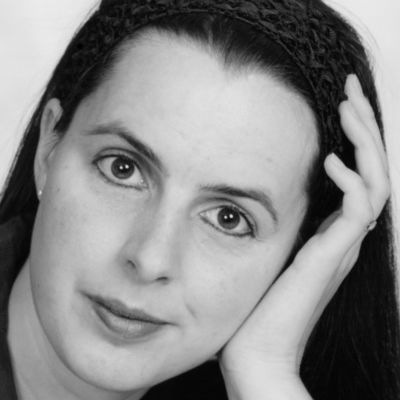