Irish born David Fennessy became interested in composition whilst studying for his undergraduate degree as a guitarist at the Dublin College of Music. In 1998 he moved to Glasgow to study for his Masters Degree at the Royal Conservatoire of Scotland with James MacMillan, and since 2007 has taught there himself.

His debut CD Panopticon was released on the NMC label in 2019. 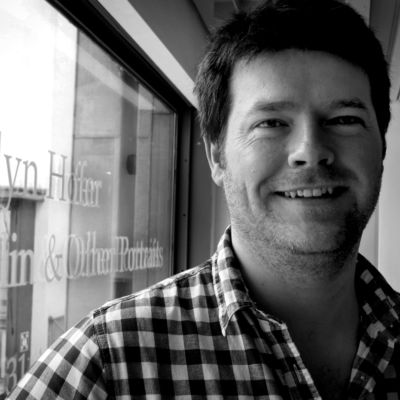