Born in 1971 in Oswiecim, Poland, Ela Orleans moved to Glasgow, Scotland in 1997 and joined collage-pop group Hassle Hound. Orleans moved to Warsaw in 2000 and began working on solo material, as well as collaborating with Marcus Schmickler and continuing to work with Hassle Hound. The band signed with Staubgold, which released Limelight Cordial in 2006, but the group dissolved in 2008, after which Staubgold posthumously released their second album, Born in a Night, in 2010.

In 2004, Orleans moved to New York, where she collaborated with various noise artists. She began releasing her solo material in 2008. Her sample-driven songs, often featuring Casio keyboards and reverb-caked vocals, recalled ghostly memories of ’50s and ’60s pop, drawing from influences ranging from Broadcast to Ethiopiques compilations to Bernard Herrmann film scores. Orleans’ first vinyl release, 2009’s Lost LP on French label La Station Radar, received acclaim from several indie music publications and independent record stores around the world. Since then Orleans has been consistently praised for her consecutive releases. In October 2013, her double album Tumult In Clouds received The Dead Albatross Music Prize voted for by the finest record shops, radio presenters, listeners, writers and record collectors from across UK and Ireland. Her tracks has been played frequently on major and independent radio stations in UK, Europe, America and Japan.

Orleans moved back to Glasgow by the end of 2011. She since toured UK and Europe, worked on several albums, soundtracks for independent films, and completed a remix of new age pioneer Laraaji for Warp. 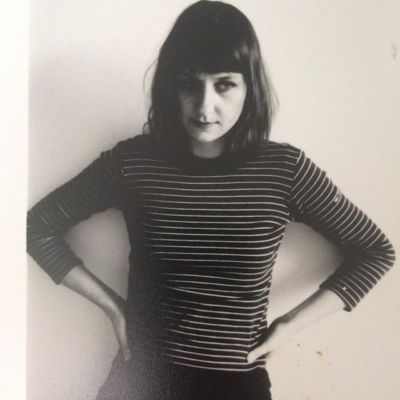