Crash Ensemble is Ireland’s leading new music ensemble; a group of world-class musicians who play the most adventurous, ground-breaking music of today.

Crash have recordings on NMC, Cantaloupe, Nonesuch and the Bedroom Community labels and have their own label, Crash Records.

What the press say

“Massiveness and impact are characteristics that the Crash Ensemble rarely lack”. The Irish Times

“The Crash Ensemble’s feverant performances would be a sensation at the Proms”. The Times (UK)

“…you want to tap your feet, but two feet rarely seem enough”. The Guardian (UK) 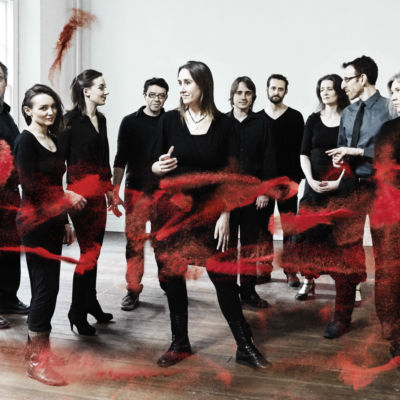