Colin Riley's work draws on a range of elements including new technologies, improvisation, song-writing and large-scale classical form. As an established, but ever-questioning figure within the contemporary music scene he cuts an independent path and his work is hard to categorize, embodying a genuine integration of stylistic approaches. His new double ‘cello concerto 'Warp and Weft' (for Gabriella Swallow and Guy Johnston with the Manchester Camerata) was premiered this month at Manchester Cathedral. Other commissions include a major new song cycle in collaboration with a range of contemporary writers called 'In Place' This has been commissioned by Sound Festival Scotland and will be premiered there in November. He is also just completed a setting of fragments of poetry by Edward Thomas for choir and 'cello, collaborating with writer Robert Macfarlane.  A new CD of chamber music 'Shenanigans'  will be released by NMC in October. As well as being Senior Lecturer at Brunel University he is also a mentor for the Making Music’s Adopt A Composer Scheme. He is on the classical executive of BASCA and writes a regular blog about composing called Riley Notes. 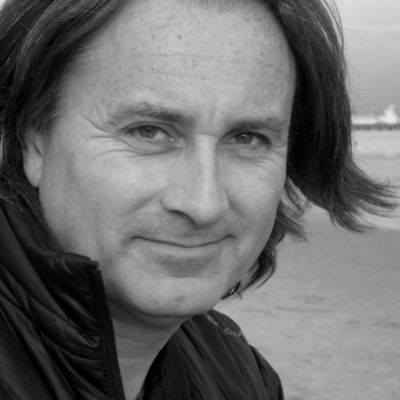