Carmel is a Manchester based composer and performer. Since leaving education she has worked in a variety of mediums, predominantly writing for theatre, concert hall and playing with the band Bunny Hoova. As one of the nominees for Apple Music’s Rising Star Ivor Novello Award, she is currently under the mentorship of Anna Meredith.

Carmel has previously been commissioned by Liverpool Philharmonic Ensemble 10/10, Galvanise Ensemble and Fretwork, Dada Fest and Video Jam among others. She has also been collaborating with the Creative Collective at Leeds College of Music as part of Making Music and Sound and Music’s Adopt a Composer programme.

Outside of notated music Carmel mostly works with live electronics and more pop orientated genres. This can be seen in her work for Theatre as well as with the band Bunny Hoova.

Both her compositions and arrangements have been performed live on Radio 3 and she can be seen as one of the synthesiser orchestra in the documentary Decades, a fly on the wall look at the touring production of ∑(No,12k,Lg,17Mif) New Order + Liam Gillick: So it goes..

Before becoming freelance, Carmel studied at the RNCM with Gary Carpenter and graduated with a 1:1 BMus Cons Composition. 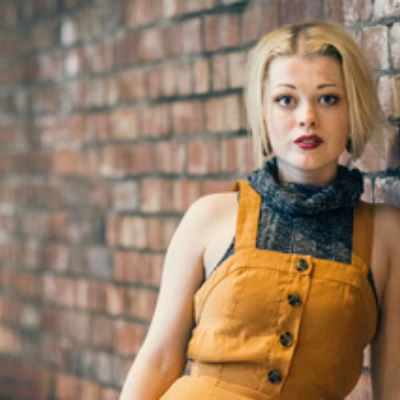