The Blue Lamp is considered by many as one of the finest jazz venues in the UK both for its wonderful, friendly atmosphere and its natural sound enhanced by a first rate sound system originally installed with help from the Scottish Arts Council (later changed to Creative Scotland). So many world class musicians have played here including Georgie Fame, Kenny Garrett, Peter King, Arild Andersen and Mike Stern who gave a stellar concert in 2011 and they have all commented on the friendliness and enthusiasm of the audience and the atmosphere of the club. 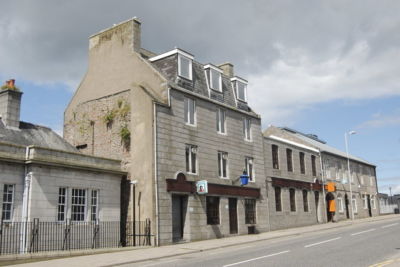