The composers started writing their pieces in July 2016, developing new works* for this unusual combination of instruments.  A 3-day residency at the Newton Dee Community in Bieldside in February 2017 brought everybody together for the first time. During the residency each composer had a number of sessions with the musicians to work on their unfinished pieces. A public sharing sessions was held at the end of the residency.

*Co-commissioned by sound and Musiques Démesurées with support from La Ville de Clermont-Ferrand, Aberdeen City Council's Twinning Programme and Diaphonique, Franco-British fund for contemporary music in partnership with the Institut français du Royaume-Uni, the Sacem, the British Council, the French Ministry of Culture, the Bureau Export, the Institut français and the Friends of the French Institute Trust. 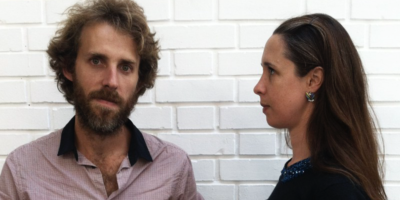 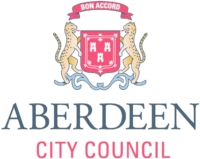