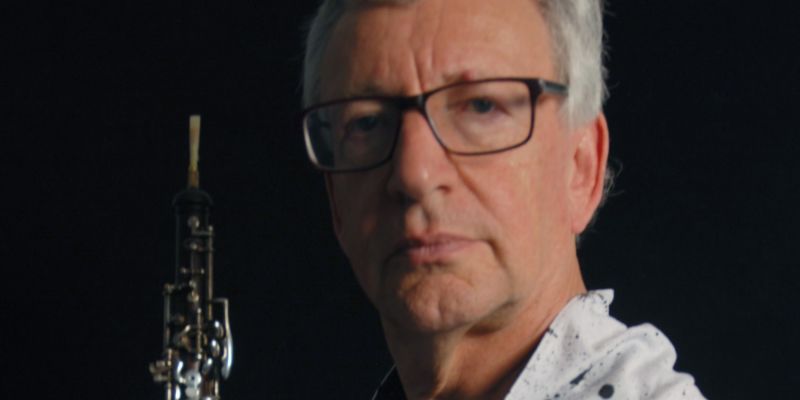 Three themes are intertwined in this programme—classic works written for the instrument, the various voices of the oboe and metamorphosis. The first is the use of classic solo works for the oboe by Britten, his Six Metamorphoses after Ovid and Telemann, two of his solo Fantasies. These works will offer a context for the other themes.

The concert will be introduced by the performer and will include readings of stories from Ovid’s remarkable tales of change and transformation which were the original inspiration for the Britten works.